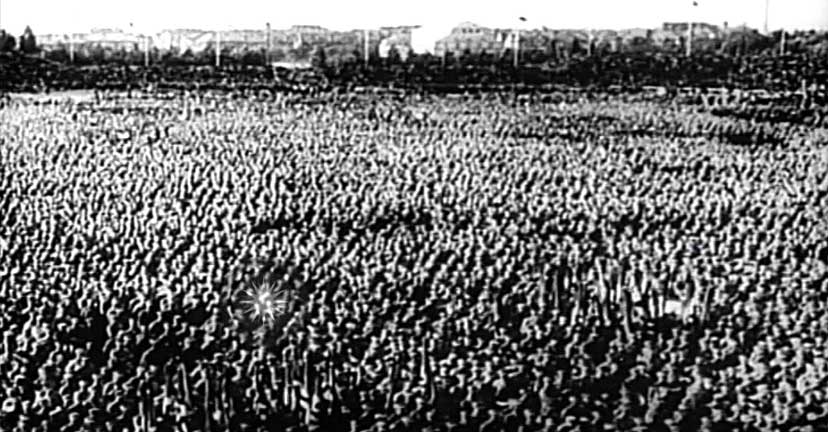 Mainstream America is misinformed, and agenda-driven propaganda funded by corporate interests is the root of the misinformation phenomenon. The problem is so bad that teenagers are now  making small fortunes by feeding fake news stories into the already off-base population, which eagerly accepts these complete falsehoods. But the root of the false news problem is that corporate interests have been spreading misinformation to benefit conservative lawmakers for decades. It’s now working so well that those behind the misinformation campaigns have found their way into the most powerful office in the world.

In October, we observed that social media comments on our posts about climate change showed that an alarming, abnormally high portion of the population believes climate change is a hoax or a scam (it’s not). Comments were lifted directly out of the climate denial playbook, with links to Breitbart, Infowars and other false news outlets supporting climate denial. It turns out, everyday Americans are regurgitating false conspiracy theories and bogus scientific claims about climate change like it’s their job.

We quickly realized that the election was going to be heavily influenced by misinformation, and that groups like Americans for Prosperity, the political arm of a fossil fuel corporation, were winning their war on truth. Donald Trump’s political strategy has been to embrace this disinformation, and it is now entrenched in mainstream America.

Trump is aligned with new forms of “news media” that continue to spread agenda-driven news to support his presidency. His top adviser, Steve Bannon, turned Breitbart news into a misinformation haven for anti-science white nationalists.  Trump has praised Alex Jones, the head of Infowars, which is a major source of conspiracy theories and false news that helped Trump win the election.  One of Trump’s top advisers, Lt. Gen. Michael T. Flynn, has repeatedly tweeted fictional news stories about Hillary Clinton.  His National Security Adviser, K.T. McFarland, is a Fox News analyst that frames fighting terrorism and climate change as an either/or choice.  Rex Tillerson of Exxon Mobil, which for decades funded climate denial, is set to be Secretary of State. Rex Tillerson‘s Exxon Mobil has oil deals pending in Russia. If that is not enough, Trump has direct, unfiltered access to millions of Twitter followers with no fact checking whatsoever.

Update 12/13/2016: Rick Perry, a climate denier and Texas oil enthusiast who spreads disinformation about climate science, has been picked to head the Energy Department.

I think there are a substantial number of scientists who have manipulated data so that they will have dollars rolling into their projects. – Rick Perry

There is a history behind misinformation campaigns in this country, and the practice of misinformation has turned into a kind of science that has developed into a seemingly legitimate trade.  Organizations such as The Heritage Foundation, a conservative think-tank that spread disinformation about the health effects of secondhand smoke in the 1990s, are now being paid to spread disinformation about climate change for oil companies. American’s For Prosperity, a Koch-funded organization, has campaigned across America to inform Americans that climate change is “bullshit”. Infowars, Breitbart, and Trump’s tweets all are aligned to setup a disruption of progress on climate change by spreading falsehoods. Besides winning an election, what’s the point of all this misinformation?

These misinformation campaigns are designed to influence policy to favor polluters and tax cuts for billionaire oilmen. Could it be that simple? Yes, which is why Trump picked Scott Pruitt, a staunch denier of climate science and a man aligned with polluters and fossil fuel interests to head the Environmental Protection Agency. Pruitt is a puppet for fossil fuel lobbyists, and his appointment to be in charge of environmental protection is a holy grail accomplishment for polluters.

With an army of false news followers and his Twitter account, Trump is poised to advance the agenda of polluters and stay in power through disinformation until Americans learn to discern fiction from facts.  It’s going to be a tough road ahead with the sources of misinformation occupying the highest offices in the U.S. Government.