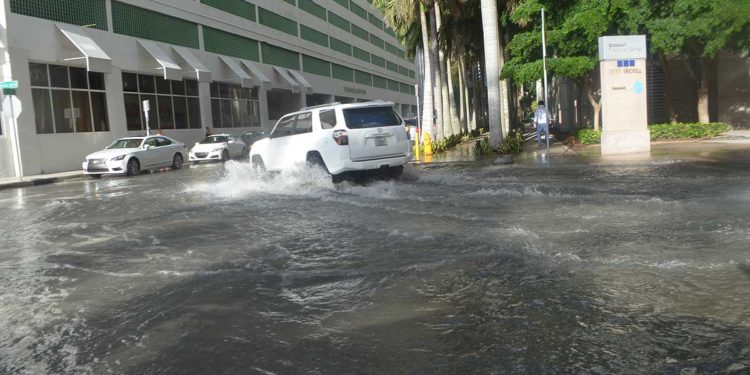 In Pursuit of Climate Reality in Congress

Our top scientific institutions, including the U.S. military, NASA, and NOAA all say pollution is causing our planet to get warmer. Still, false information designed to discredit climate science is promoted by organizations with ties to coal and oil. Many leaders in Congress are also spreading disinformation about the climate. While fossil fuel companies are generating enormous profits, we ultimately will bear the costs of a warming climate. Where does your representative in Congress stand on the issue?

Enter an address to find your House and Senate representatives.

On June 28, 2016, a letter signed by 31 leading U.S. scientific organizations was sent to Congress urging representatives to end ignorance and denial of climate change. A surprising number of United States Congress representatives still refuse to admit there is consensus on the issue and continue to spread misinformation about climate change in order to allow pollution from fossil fuels to continue.

We, as leaders of major scientific organizations, write to remind you of the consensus scientific view of climate change.

Observations throughout the world make it clear that climate change is occurring, and rigorous scientific research concludes that the greenhouse gases emitted by human activities are the primary driver. This conclusion is based on multiple independent lines of evidence and the vast body of peer-reviewed science.
– Excerpt from the letter to Congress on Climate Change
View the Letter

If i was to choose one thing everyone would do, it would be to inform yourself and to try to understand the situation and try to push for a political movement that doesn’t exist because the politics needed to fix this doesn’t exist today. So i think what we should do as individuals is to use the power of democracy to make our voices heard and to make sure that people in power actually cannot continue to ignore this. – Greta Thunberg, Climate Change Activist

Lookup Your Congressional District and Representatives Using Your Address