Among scientists, there is no doubt about what is causing our climate to warm. Here is a partial list of the real, credible, legitimate scientific organizations that have concluded that we humans are causing climate change:

Among scientists, there is no doubt about the warming phenomenon or what is causing it.  The above organizations have issued statements in support of the conclusion that humans are influencing the climate.  Despite a large presence of manufactured doubt in the media from the well-funded fossil fuel industry, we know of no legitimate and credible scientific organizations that have concluded that humans are not causing climate change.

NASA has additional information on scientific institutions and their conclusions about our influence on the climate. 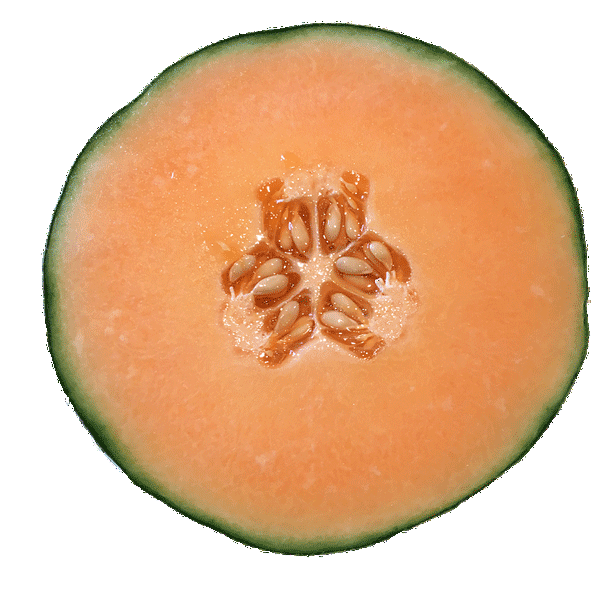