What the United States Was Like Before the EPA

The EPA was formed in the 1970s to address environmental problems that states were unable to manage. In case you were not around to witness it, air and water in industrialized areas during this time were extremely polluted. Cities in the U.S. were blanketed in smog and water near cities was unsafe to swim in. Where states were unable to address these issues, the EPA at a federal level was able to enact laws that resulted in cleaner air and water. The EPA also worked to phase out chemicals that were depleting the earth’s ozone layer and it helped end the practice of adding toxic lead to gasoline. America today is a far better place because of the EPA, yet it is under attack by political opponents of clean air and clean water. 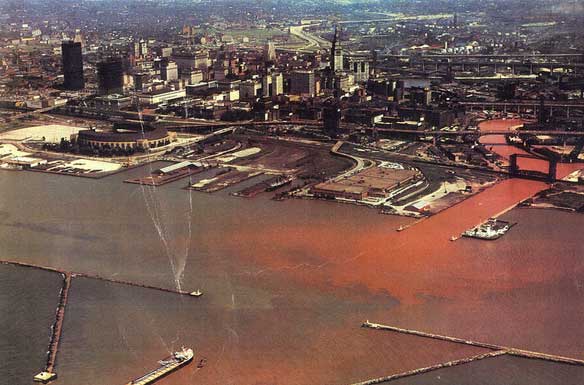 The Cuyahoga river in Cleveland in 1969, shortly before it caught on fire due to extreme pollution. In the 1970 and early 1980s, Lake Erie was considered too polluted for swimming. 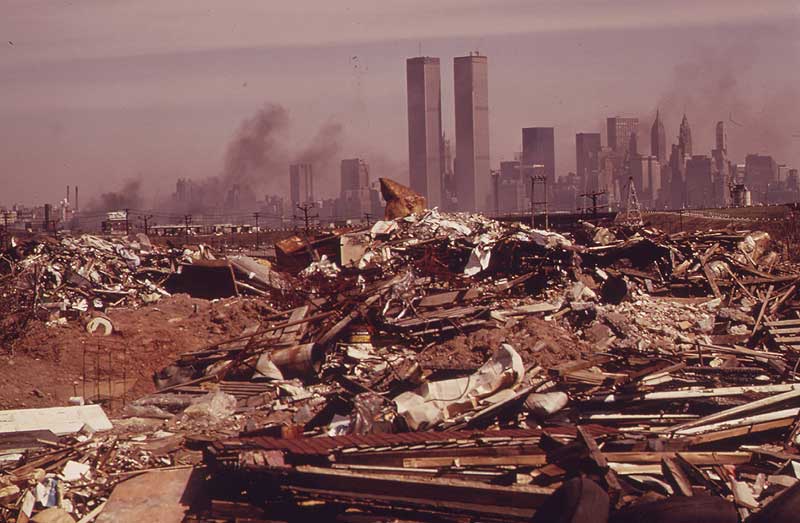 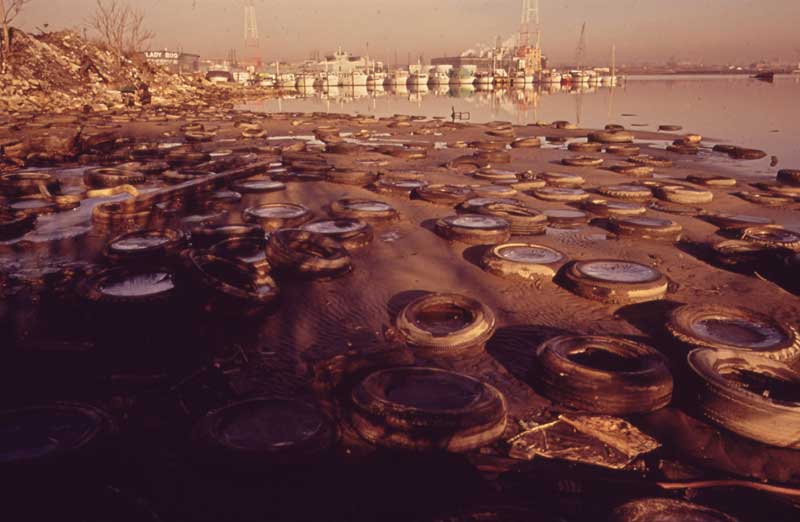 The East Coast of the United States, Before the EPA 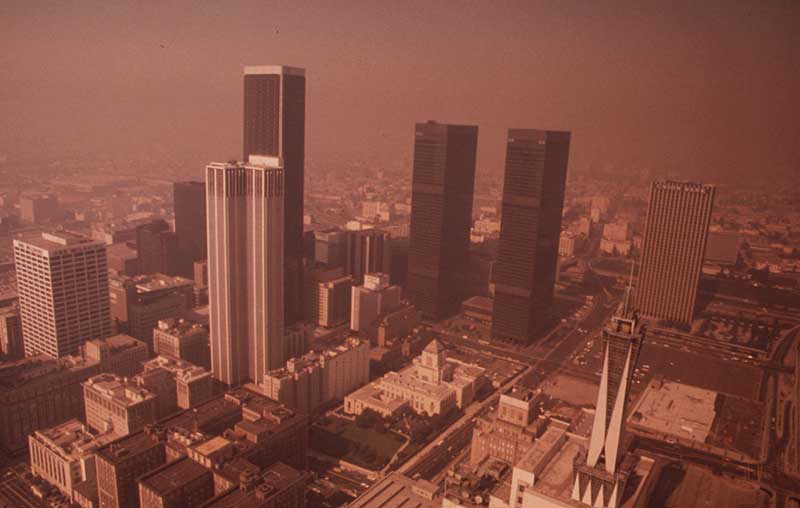 Today, the Environmental Protection Agency should have a central role in addressing climate change, which will require coordinated efforts from many industries and governments. Instead, the EPA’s functions are being reversed under Trump, and climate science is under attack by those who wish to continue the current levels of pollution.